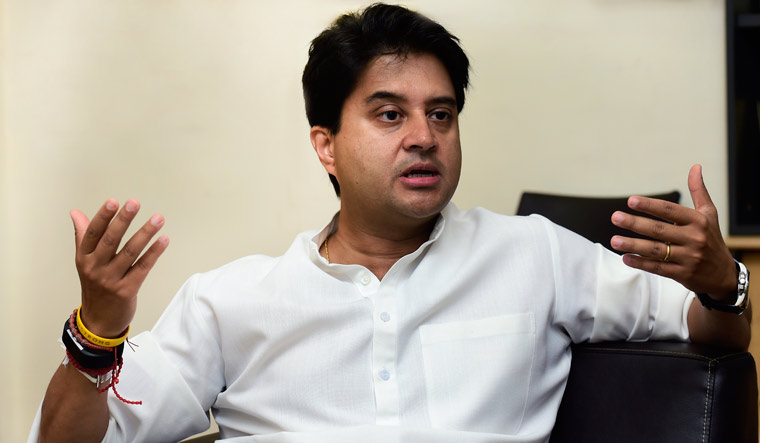 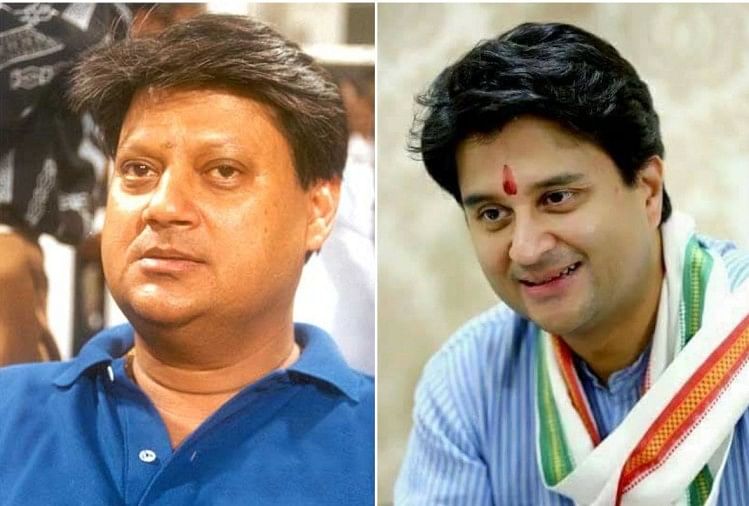 Journalism for Yogesh Mishra is not a profession but a mission. In his career, spanning over 26 years, he has served just not as journalist but an educationist and literary as well. Looking at journalism as an instrument of change, he has also highlighted corruption and problems faced in various sectors like education, health, water, sanitation and agriculture. The exposes to his credit which deserve mention include largest tax evasion in the country by Hasan Ali and the fraud committed by 25 Indians, while he was working for the Outlook magazine as the UP Bureau Head. The amount involved was whopping Rs 18,000 crores. He was the first to report the PMO’s involvement in the ‘2G Spectrum Scam’, during the UPA regime. Another commendable work by him is exposing the Commonwealth Games Scam along with the video footage of a meeting before the beginning of the tournament. The issue of banning the video is sub judice. His news item, “Uttar Pradesh ke sau gaon bhi Nirmal Gram Pusaraskar ke layak nahi” exposed how the state government wrongly claimed prizes for 1,269 villages. It led to the cancellation of the prizes. Even UNICEF research testified and led to discontinuation of the NIRMAL GRAM AWARDS. He is, presently Member of Fee Review committee set up by the government of Uttar Pradesh to fight menace of arbitrary fee structure in private schools across the state. Many of his suggestions concerning electoral reforms have been adopted and implemented by the Election Commission of India. He was a member of the ‘Navoday Vidyalaya Samiti’, review committee constituted by Govt. of India for the implementation of Sarv Siksha Abhiyaan in UP. Besides writing in national and international newspapers and magazines, he has taken up teaching assignments and served as a visiting faculty in about a dozen universities. Author of ten books, he has also received prestigious Madhu Limaye and Yash Bharti awards. His new goal is to set up a new media house. A beginning has been already made as he has launched a multi-lingual news portal and a weekly magazine, Apna Bharat.